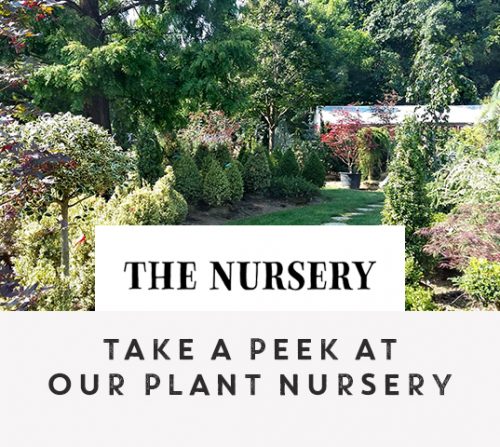 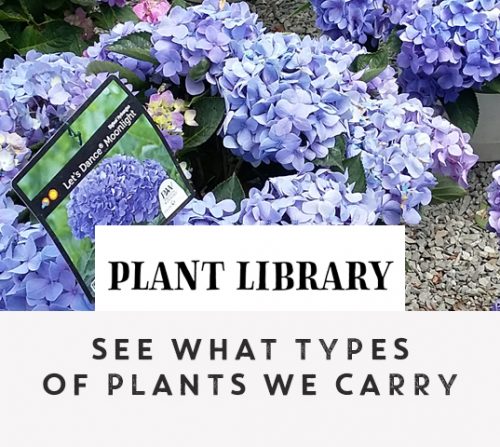 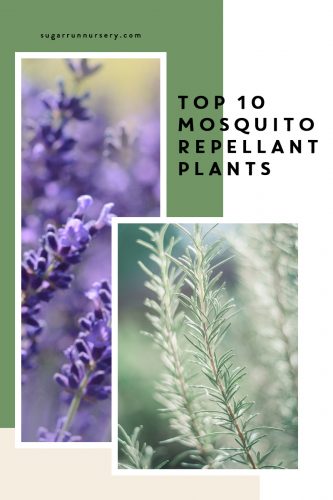 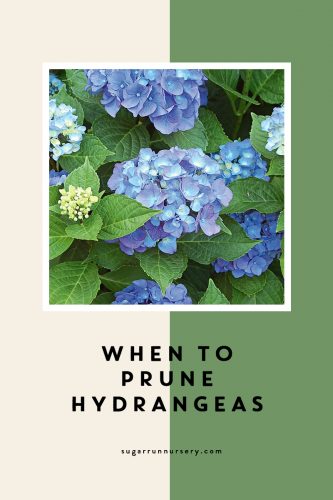 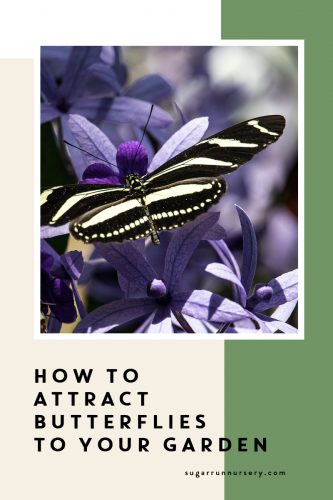 When to Prune Hydrangeas

The first step to knowing when to prune your hydrangea is to identify whether it blooms on old or new wood. 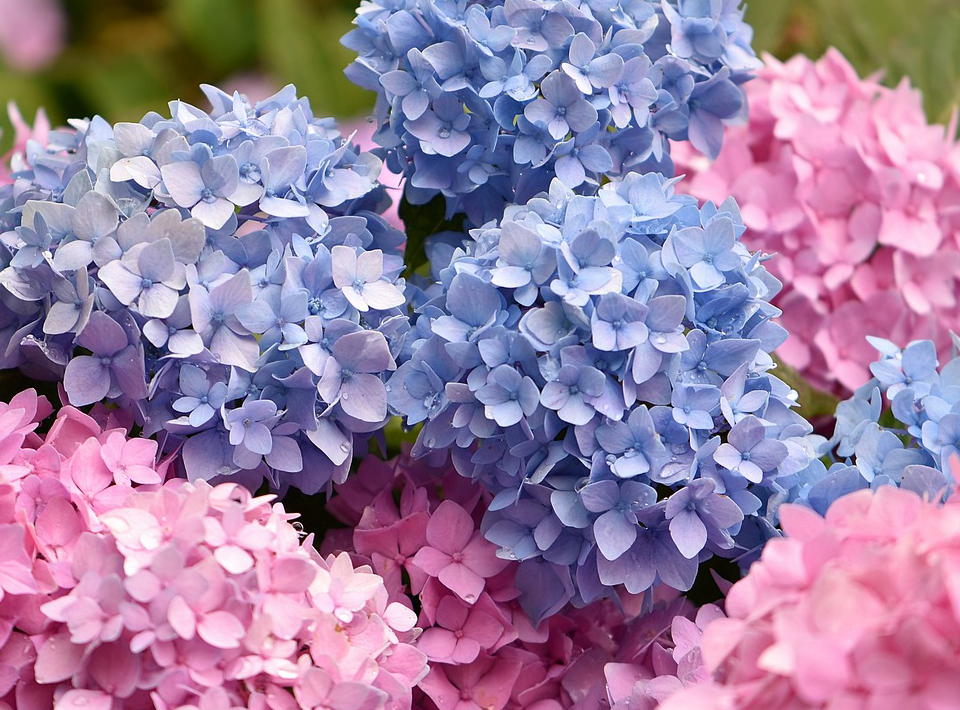 Knowing how and when or even if you should prune your hydrangea can be confusing. Hydrangeas can bloom abundantly without ever being pruned, and sometimes the act of pruning could be what causes a lack of flowers. You may want to cut them back a bit, or remove the faded flowers. Pruning can also increase the vigor of the hydrangea and improve the size of the blooms.

To figure out if your hydrangea blooms on old wood, consider when it flowers. Hydrangeas that bloom on old wood – mophead hydrangeas, lacecap hydrangeas, oakleaf hydrangeas – generally begin flowering in early summer and fizzle out by midsummer, with an occasional bloom sporadically appearing after. These hydrangeas form next year’s flower buds in late summer or early fall. Prune just as the flowers begin to fade to reduce the risk of removing the buds. The sooner you can remove the faded flowers, the better, and the faster the hydrangea can recover and set itself up to produce even larger blooms the next year.

Do not prune the hydrangea to the ground! This will remove all of the flower buds for the next year! To neaten the appearance of your hydrangea, just snip off the faded flowers directly below the flower head.

When a hydrangea gets older and takes on a woody appearance, it can produce smaller flowers. Removal of an occasional cane at the soil line can keep the shrub producing abundant flowers. You can also target the tallest canes to keep the shrub from growing too tall. 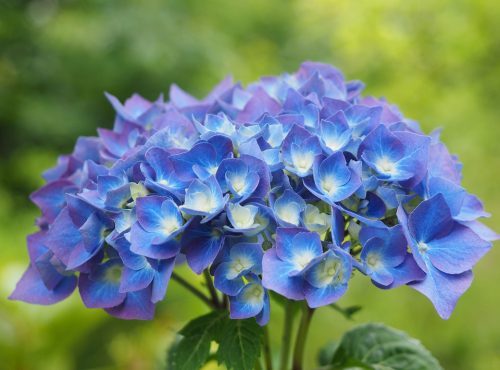 The popular bigleaf hydrangea, also known as mophead is the hydrangea whose flower color changes according to the soil pH: blue in acid soil, pink in alkaline soil. Also included are the lacecap hydrangeas, whose blooms look like a circle of unopened buds surrounded by open petals. 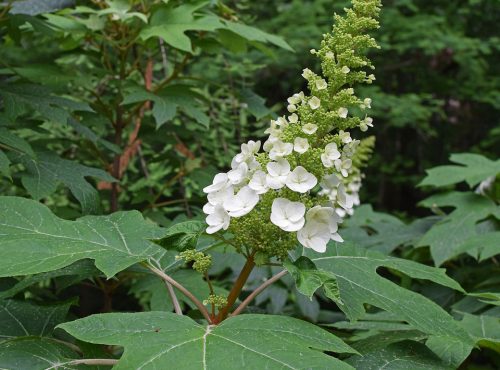 Oakleaf hydrangea blooms on old wood and should be pruned immediately after it has finished flowering.

Hydrangeas that bloom on new wood – hydrangea arborescens, smooth hydrangeas, and hydrangea paniculata – should be pruned in the early spring, before the new growth starts.

New wood blooming hydrangeas can also be cut all the way back in late winter or early spring in order to produce bigger flowers. However, many prefer smaller flowers on sturdier stems to reduce flopping of the heavy flowers. 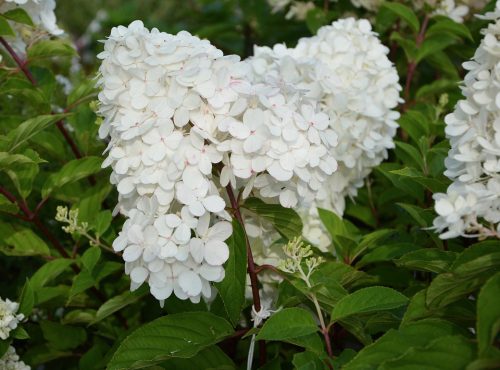 This is the most commonly grown hydrangea variety, also known as PeeGee. Panicle hydrangeas bloom on new wood and can be pruned in winter or early spring before the new growth emerges. Pruning is not necessary, but can increase the production of flowers. Panicle hydrangeas can tolerate heavy pruning to maintain size, but do not require hard pruning to the ground.
A gentle pruning of individual stems in late winter or early spring will encourage more new growth and keep them from becoming overgrown.